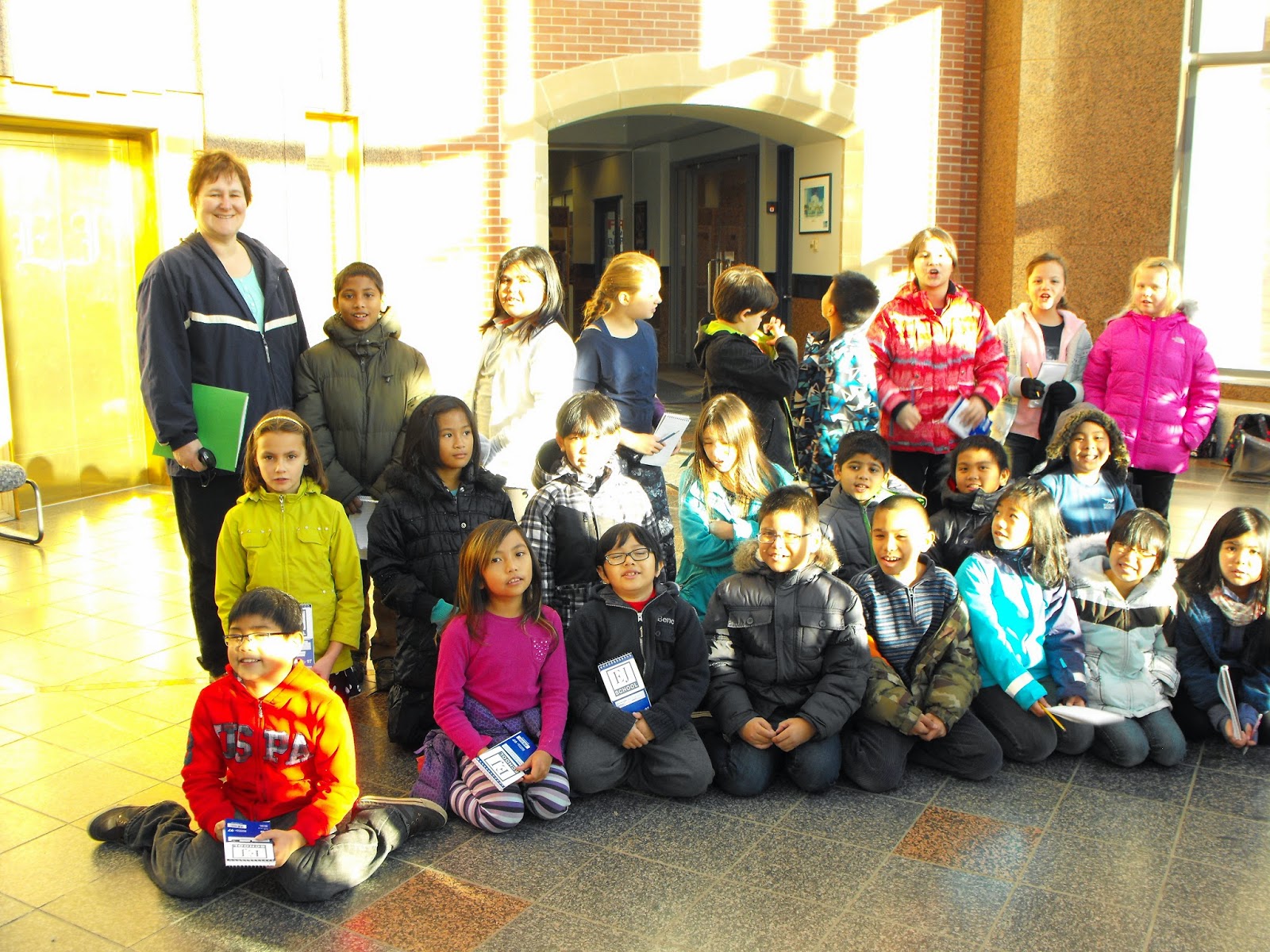 
Each day, we traveled to the Edmonton Journal building by ETS. We took 2 buses to get there. If you’re wondering what it was like to take the ETS every day, it was amazing! Sometimes, it was very crowded and we had to stand with all the other bus riders.


Our first day, we saw this man that was on a skateboard. It was actually cool because he had no arms or legs. We had never seen a person like that. He was pushing himself with his leg stump, which had a protective pad on it. We felt a bit sad but really proud because nothing could stop him. We thought he seemed happy because he could still get around. When we got to the EJ building, Mrs. VanRiper took us on a tour of each floor and then to our classroom on the 5th floor.


On Monday afternoon, we went to a little park close to the EJ building to journal. We saw a young man having a seizure. He got up off the bench he was sitting on and fell over. His nose started to bleed on the ground. Mrs. SL called 911 and they sent an ambulance. Some of us were a bit scared, but no one panicked. We found out that a seizure is caused by abnormal electrical activity in the brain, causing the person to collapse and shake uncontrollably. It can be caused by epilepsy. Columnist Paula Simons told us her husband has epilepsy. 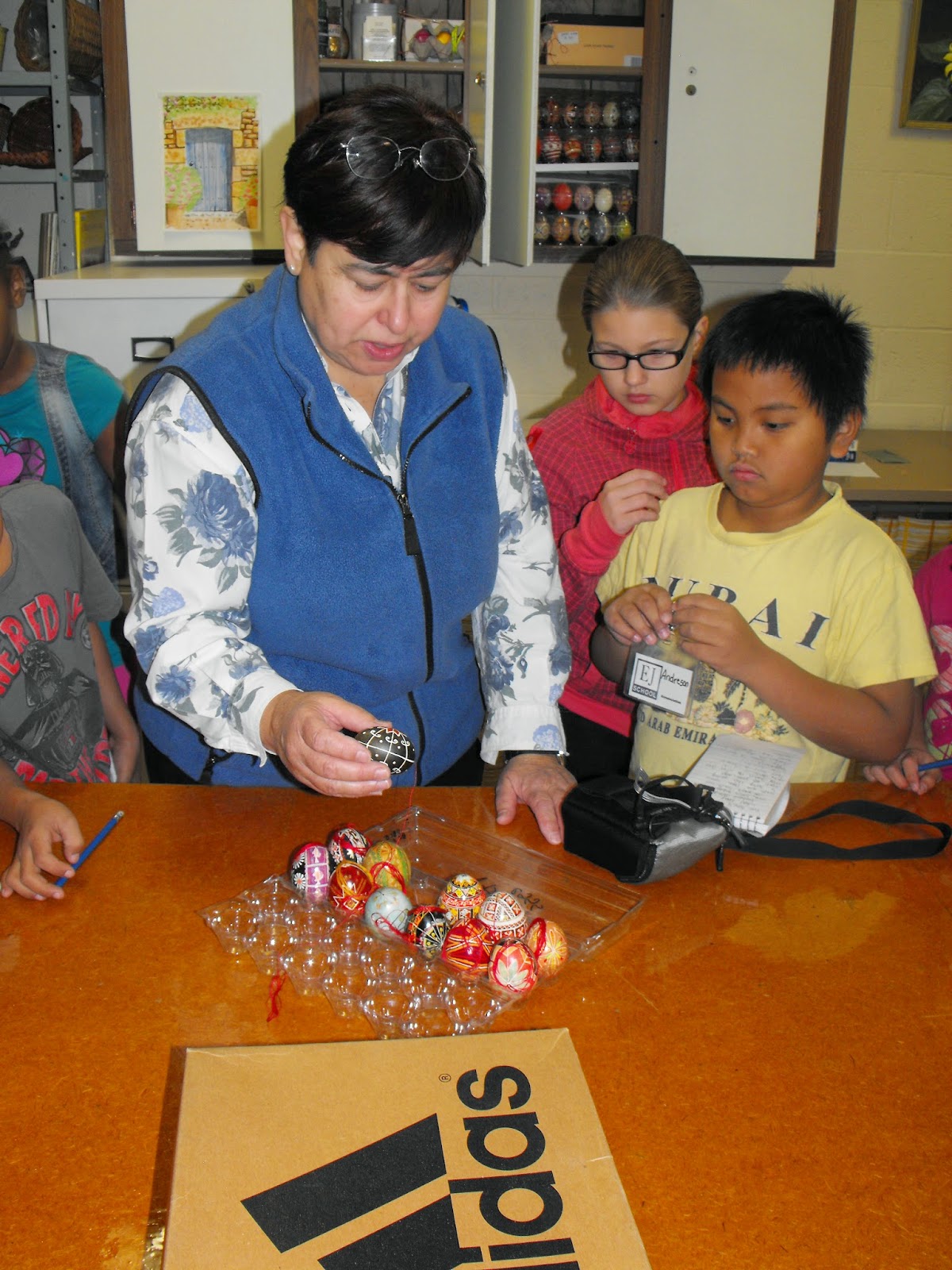 On Tuesday we visited the Marian Centre, where they feed and provide clothes for homeless people. Neil and Sushi both live at the centre and spend their lives helping others. We got to visit the chapel, and could see through a little window into another room, where a lady was painting beautiful paintings of Jesus.


On Wednesday, we got to be part of Fly on the Wall, meeting reporters and asking them questions about their jobs. We learned that making newspapers has changed a lot over the years. 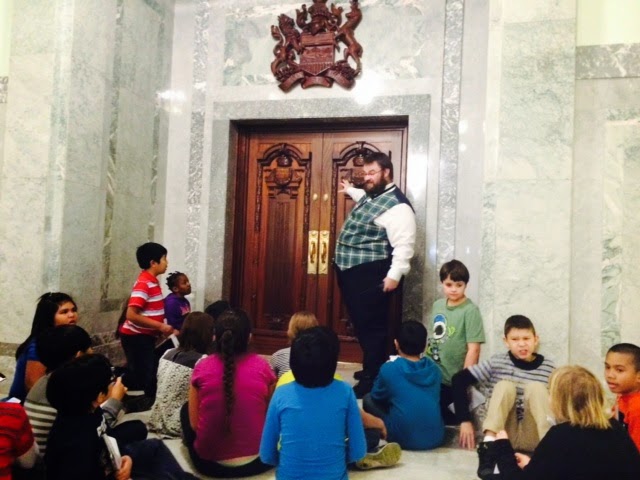 Mr. Sieffert organized Wednesday afternoon and we went to the Alberta Legislature, which was built in 1913. We ate lunch in the café, then went on a tour with Will, our tour guide. We went into the chamber where Alberta’s laws are made. Will showed us the mace that is carried into the chamber and is kept locked in a cabinet. 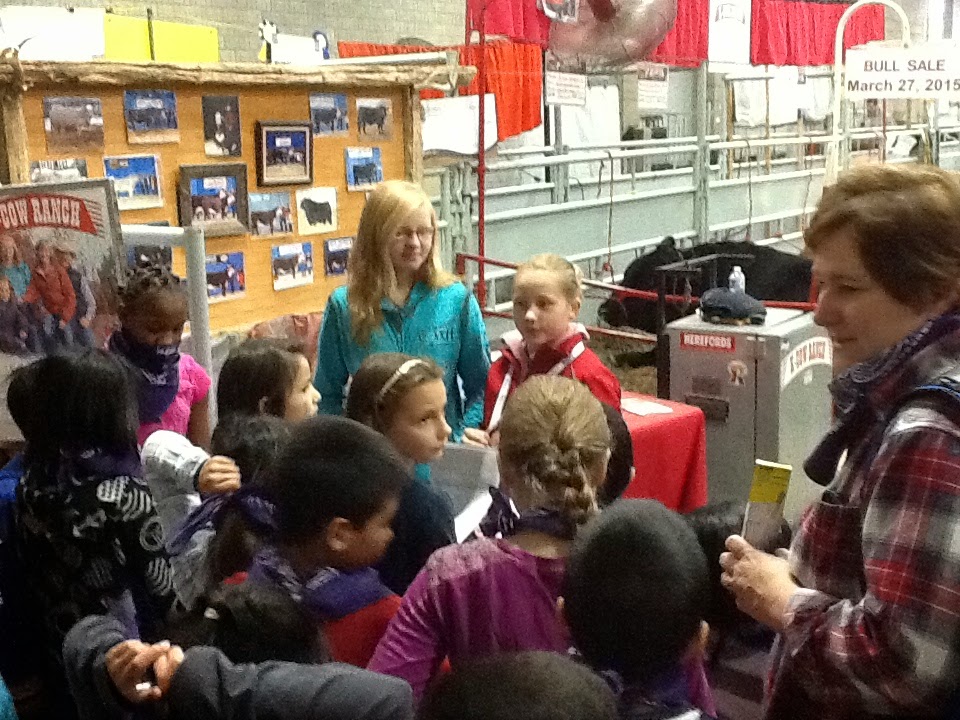 On Thursday we went to Farmfair with the other grade 4 class. We got to watch cowboys roping cows legs, talk to a real cowboy and find out what his life is like. We met 2 girls who raise cows and they told us about the hard work they do on their farm. It was a bit smelly, standing beside steaming cow patties! When we left, everyone had big smiles on their faces! 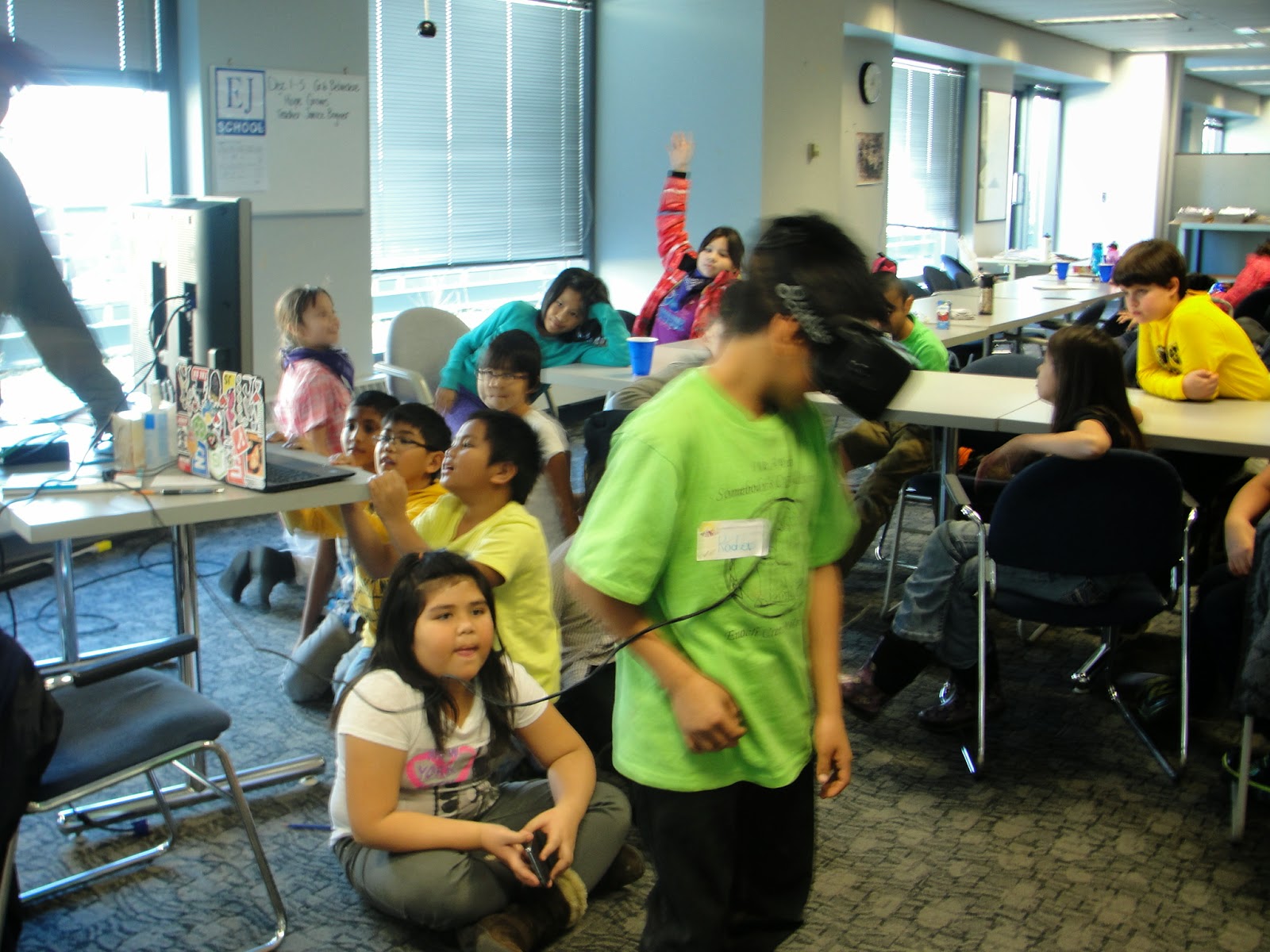 Our very last visitor on Friday was Lucus Timmons. He showed us the oculus and it was awesome! An oculus is a reality simulator and you watch things in 3D. Mrs. Shevalier-Lavin, Amelia and Koda all got to try it on and shared their experiences with us. They stood in the middle of the world’s largest dodgeball game at the University of Alberta. We could see balls flying over their heads and the hundreds of people playing dodgeball. They also got to travel to a beautiful country and see a castle in the fields. Koda got to watch and listen to a conversation between Alison Redford and other MLA’s.

It was a great way to end our week at EJ School before we headed back to school on our last bus rides. It was kind of a sad bus ride because we knew that it was our final EJ School ride. 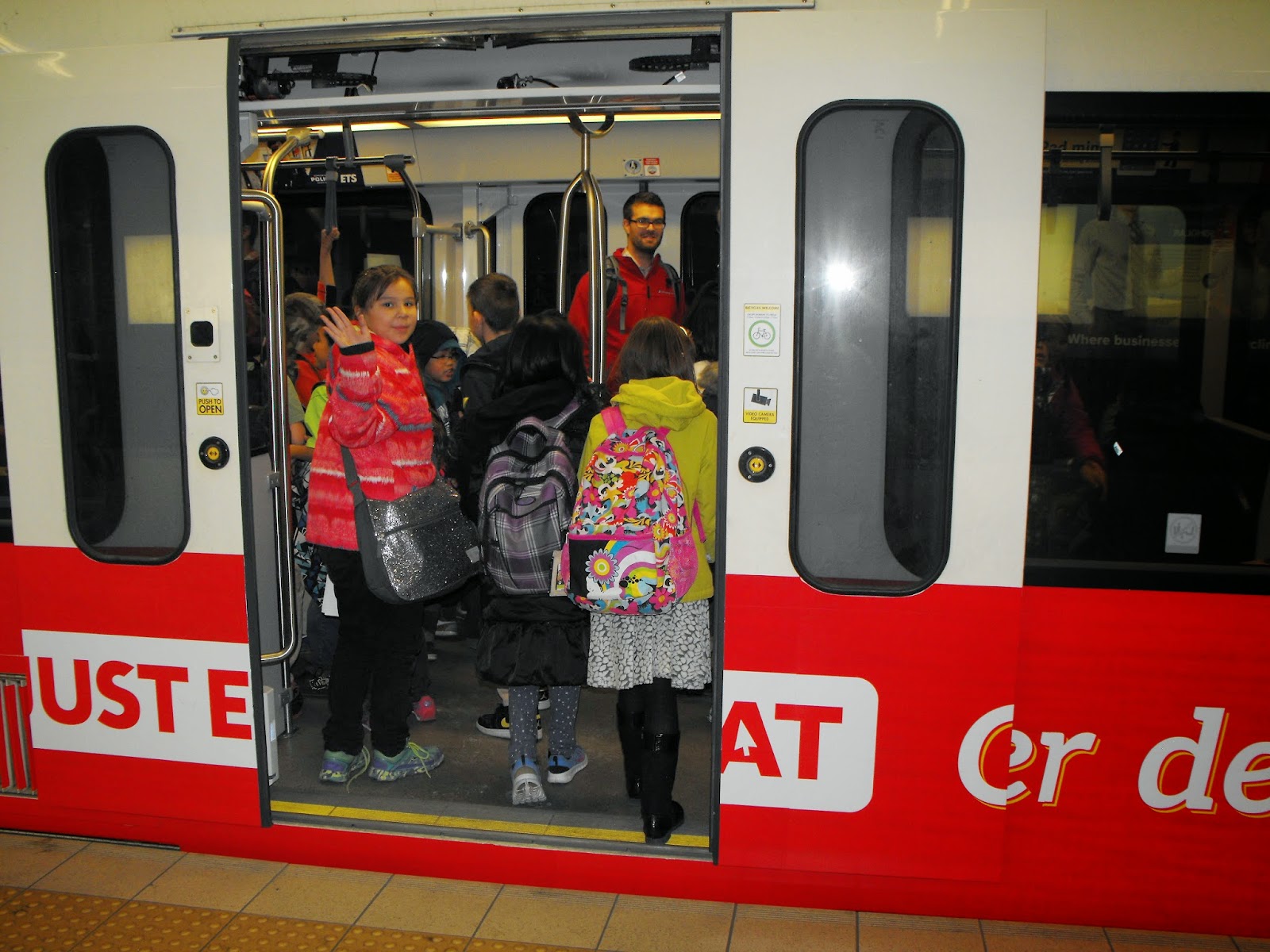 Posted by Sandy VanRiper at 05:10 No comments: